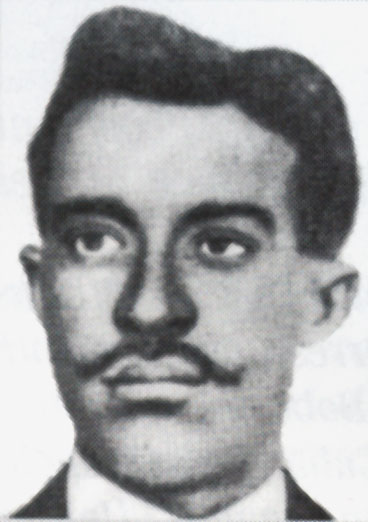 Charlemagne Péralte emerged in 1918 as leader of a group of Haitian freedom fighters calling themselves Cacos. Péralte had been a political opponent of the occupying forces and was imprisoned for almost a year. After escaping prison in September 1918, he took up arms against the occupation.

Péralte led the Cacos in a string of victories in northern Haiti during 1918. In early 1919, six marine infantry companies were deployed to fight the Cacos. 1919 would become the bloodiest year of the occupation, with close to 1,000 Haitian fighters killed.